A Dictionary of Sexual Orientations

One of the biggest challenges that human beings have to confront is figuring out their very own complexity. Understanding ourselves and the way that we relate to others is a protracted path that sometimes cannot be done alone.

For a long time, human beings have used the power of language to make words in order to create new categories with them, to understand themselves and their surroundings, by classifying and arranging ideas in different "boxes." This same process has by no means been an exception in the realm of sexuality and gender identity. Sexual orientation and gender identities have been classified differently throughout history, regions, and cultures. Today, in western society, the meaning of the LGBT acronym is mostly well known by the majority of people (Lesbian, Gay, Bisexual, and Transgender). Some letters have been added, too, for example, QIA (Queer, Intersexual, and Asexual) and you will often also see a plus symbol (+), to represent any other minority that might be left out of this acronym.

In the attempt at being as inclusive as possible, there is an alternative way of classifying non-normative identities or orientations: MOGAI (Marginalized Orientations, Gender Alignments, and Intersex). Although the most commonly used acronym is the one mentioned before, younger generations are working everyday on this infinite gender and sexuality glossary. The MOGAI system doesn’t choose specific identities to represent the whole community and facilitates the flourishing of new and more elaborate ways of dividing and subdividing the community.

Just as you’re probably already thinking, there are very strong disagreements between LGBTQIA+ and MOGAI proponents. Verity Ritchy, bisexual and transgender activist, shows her opinions about this confrontation on her YouTube channel. In her video "Bisexual v Pansexual: MOGAI and Transphobic Sexuality," she explains how some LGBTQIA+ activists—such as she—see MOGAI as a way of understanding individual specificities instead of a tool to fight against systematic and observable social oppression. I strongly recommend this video and her channel. Confrontations aside, let’s see some of the words that can be found in the MOGAI community, maybe some of them might help you understand yourself a little bit better, too. All of these words have been consulted in the "LGBTA Wiki."

Individuals who regularly experience sexual attraction, in contrast to asexuality. 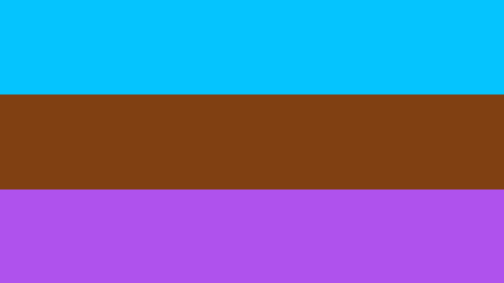 Sexual attraction toward men or masculine presenting partners (regardless of their gender).

Individuals who usually do not experience romantic feelings or desires.

Individuals who usually do not experience sexual feelings or desires.

Sexual attraction predominantly or exclusively towards oneself.

A primarly monosexual individual (usually, heterosexual) who is curious or open to having relationships with genders other than that of their usual partners. It is commonly considered a state of exploring one’s sexuality or questioning if one is bisexual.

Attraction to those of different sexes and/or genders, and not necessarily in equal proportion, but to a greater extent than in heteroflexible and homoflexible people.

Attraction to non-binary people, those who do not consider themselves to be either women or men.

The sexuality of people who require a strong emotional connection with a person to enter into a sexual or romantic relationship but not always.

Attraction to non-binary people, those who do not consider themselves to be either women or men.

The "gray area" between sexuality and asexuality. Gray asexuals are attracted only in certain circumstances and for certain types of people.

Sexual attraction toward women or femenine presenting partners (regardless of their gender).

People who consider themselves to be predominantly heterosexual but sometimes feel attracted to members of the same gender and/or are ready to have sexual intercourse with them.

In general, the same as heteroflexibility, only in the opposite direction. 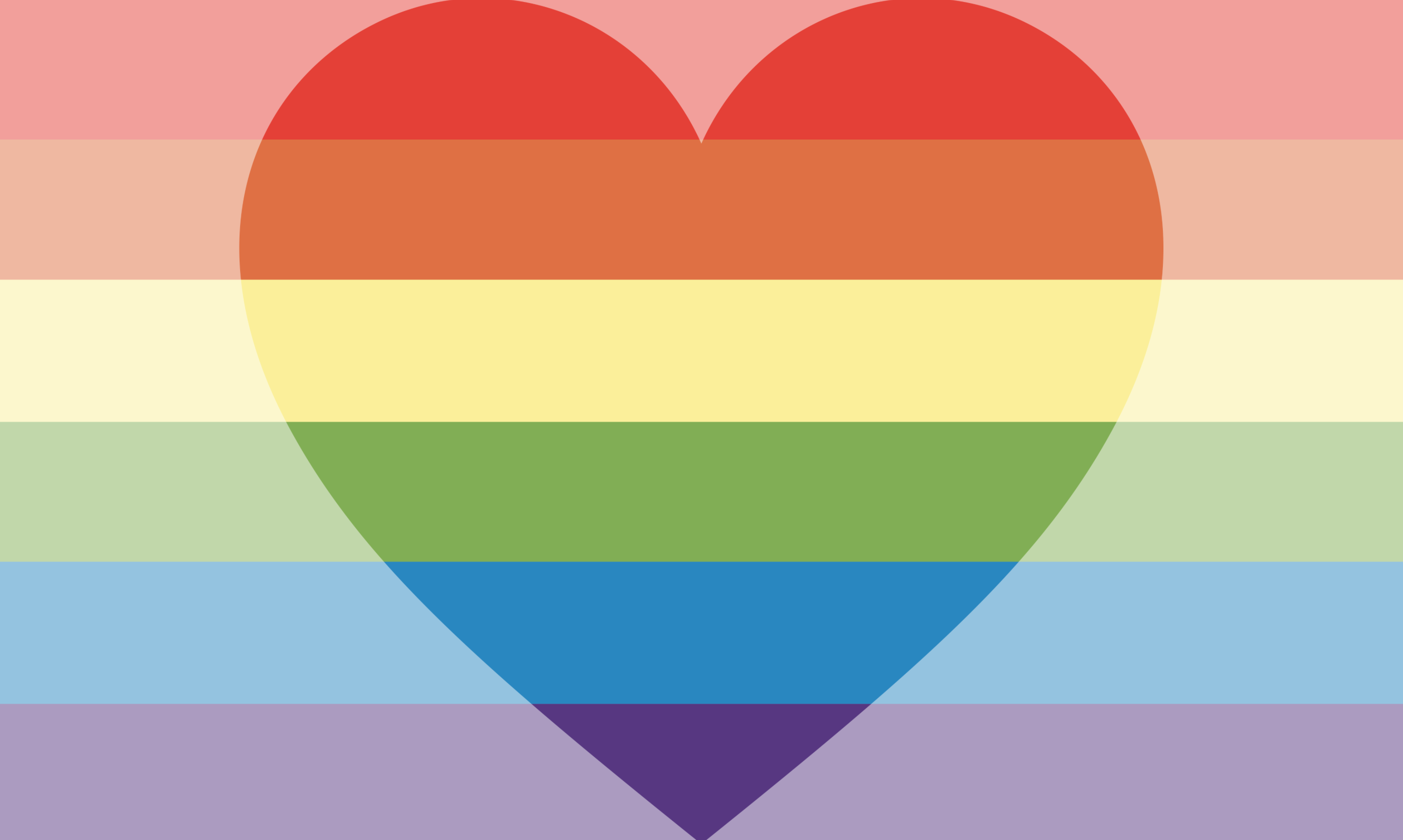 Characterization of the sexual behavior of people who feel romantic attraction for members of the same gender. Someone can be bisexual but homoromantic, for example (see variorented).

Attraction toward exclusively one gender.

People of this orientation may like carriers of very different (or even all) gender identities, but unlike pansexuals, gender is important for them, if not paramount.

Pansexuals find anyone to be potential partners without any exceptions in terms of sexual orientation and gender identity. By the way, this is not to be confused with promiscuity! For pansexuals, conventions such as the biological and social gender of their partner are simply not important.

Individuals whose sexual and romantic orientations do not align.

Begin typing your search above and press return to search. Press Esc to cancel.